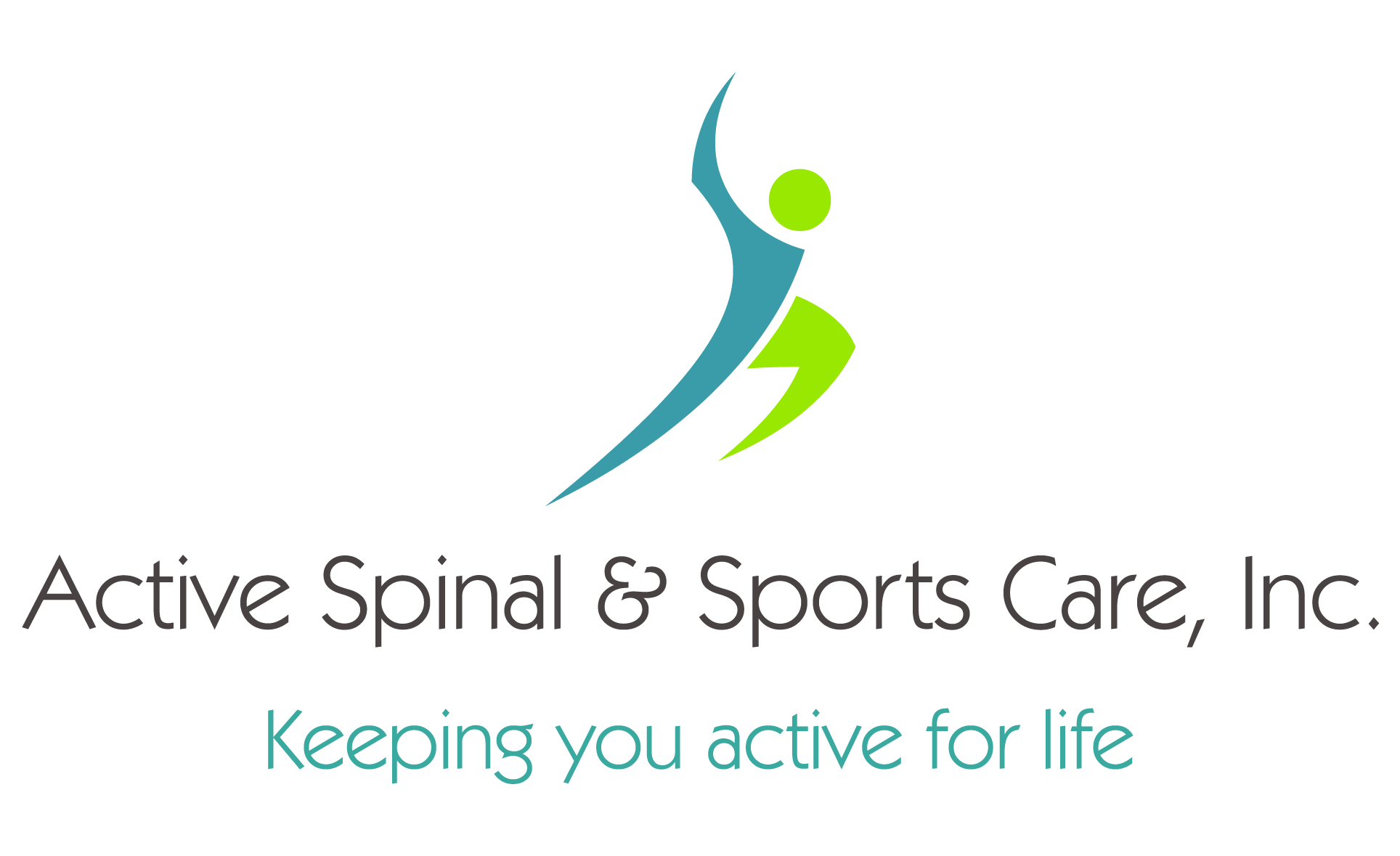 Frequency Specific Microcurrent was discovered by the NFL in 2003. Bill Romanowski brought FSM to the Oakland Raiders with his chiropractor. Tony Parrish and Terrell Owens were treated along with eight linemen from the San Francisco 49ers in August 2003 by Dr. McMakin from Oregon. Now, NFL teams and athletes from other sports are using FSM in record numbers. The results are impressive and consistent. Chronic injuries clear up in record time. FSM can remodel scar tissue in one sixty minute session that would take months to do manually.

New injuries heal in record time. In animal studies, FSM increases the rate of ATP production by 500% and has been shown to reduce inflammation by 62% in four minutes.

Imagine these benefits applied to new injuries and you can see why Jeff Spencer takes his FSM training and his FSM units with him when he treats the US Postal team on the Tour de France.

When Terrell Owens was injured in December 2004 and wanted to be able to play in the Super Bowl 6 weeks later, FSM was there when he got out of surgery and was a part of the team who made his amazing recovery and spectacular performance possible in Super Bowl 2005. Everyone said the injury needed 13 to 18 weeks to heal and remodel. FSM, Terrell and the treatment team did it in 6 weeks.

The FSM Core Seminar includes frequencies and protocols that are useful in all types of conditions including those particular to athletes. The yearly FSM Sports Seminar focuses on sports injuries and the special needs of athletes. Join us for the next revolution in sports medicine.

If you have any questions about our services, please request an appointment today or call (408) 779-3565 to schedule.

When you arrive for your appointment, please come into the lobby, check-in on the ipad and take a seat. If you do not have an appointment, please call the office to schedule. We are limiting the amount of people in the office at once.
We wanted to take a moment to inform you of the steps and procedures we are implementing to ensure your health through these uncertain times:
What you can do for us:

Call Us Text Us